The conversion of the Areitbahn to the new areitXpress means for the skiers more quality and comfort from the coming winter season. After 29 successful years of service, the Areitbahn will be replaced by a 10-single-cable run, thereby increasing the output by 50 percent. The reconstruction work on the new railway began with the groundbreaking ceremony on 24th April. Already in November this year everything will be ready.

After 29 successful years of service and 25 million passengers, the facility will be replaced by a 10-one-cable run this summer and the modern “areitXpress” will bring the skiers up from winter 2017/18. With the building permit on 30 March 2017, the BMVIT has given its approval for the conversion of the Areitbahn in Schüttdorf. The supervisory board of the Schmittenhöhebahn AG already had a “green light” in the spring of 2016 for the start of the construction project.

The success story of the Areitbahn began in 1971

The construction of the first railway is back in 1971. On 18 December of the same year, the passenger company was officially admitted. According to the frequency book, the then double lift carried almost 5.8 million guests up to the conversion in 1988.

In 1988 it was time. After 17 successful years of service, the Areitbahn was converted into a single cable car with 6-seater cabins. The opening ceremony of the new Areitbahn took place in January 1989. With an average of 800,000 ascents and descents per winter season, the Areitbahn became the most important feeder for the Schmitten. And so it has remained to this day.

With the “areitXpress”, the conveyor is increased by 50% and brings the skiers up to the mountain quickly, comfortably and without waiting times. While the previous line transported 2,400 passengers per hour, the areitXpress has a capacity of up to 3,600 people per hour. The cabins offer space for ten people and other comforts such as seat heating, W-Lan, stepless entry and an almost silent driveway. The railway line remains unchanged, with the future areitXpress mountain station being moved about 25 meters downhill. For the skiers, there are a number of options for moving on to the ski area when leaving the new mountain station. Above the mountain station you reach the sports shop and the ski school, the entrance to the Areitbahn II + III is planned via an escalator. If you want to get your skis on at the same time, choose between the journey with the Glocknerbahn or a downhill ride over the bulkhead. Turning left after the exit, you will be taken directly to the Bergrestaurant AreitAlm. 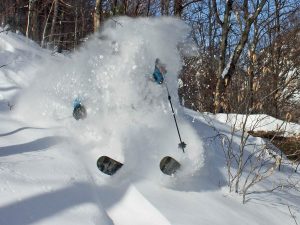 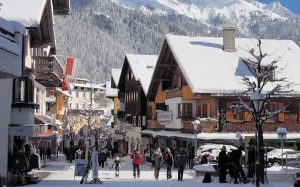 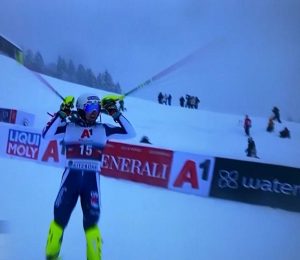 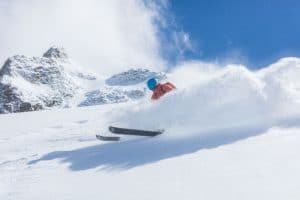